Jacalyn F. Barnett, Esq. earned a BA from the University of Wisconsin at Madison in 1974, studied at the University of London and received her J.D. from Brooklyn Law School in 1977. Ms. Barnett has been a member of the bar in New York State and U.S. District Court, Southern and Eastern Districts of New York since 1978. Prior to starting her own firm, the Law Office of Jacalyn F. Barnett, P.C., she was the head of the matrimonial department at the law firm of Shea & Gould. Jacalyn concentrates her legal practice in the areas of divorce, separation, custody and paternity issues. 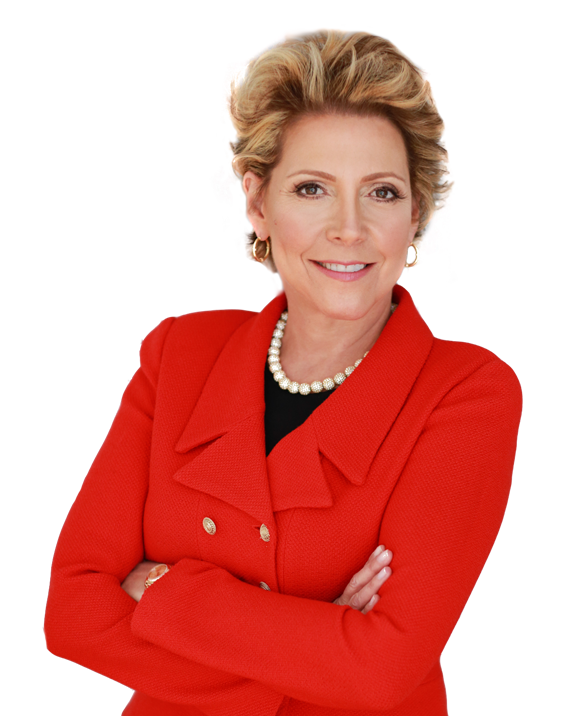 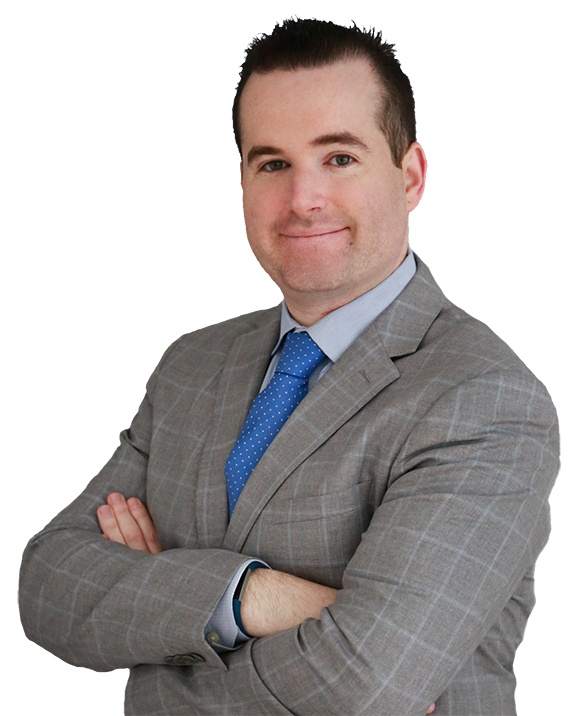