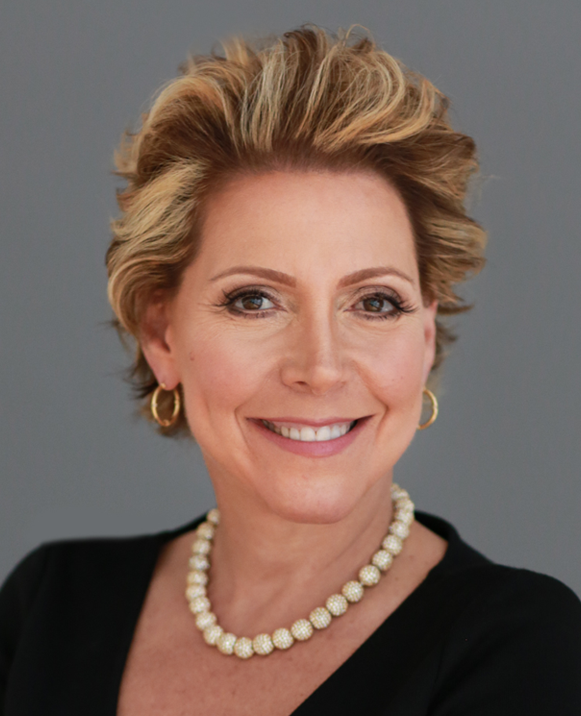 Having testified as an expert witness on New York State divorce law, Jacalyn has been a frequent legal commentator on NBC, ABC, CBS, MSNBC, CNN, Fox News, COURT-TV and CNBC among others on issues concerning divorce, family law and children. She contributed the chapter on Cross-Examination in a Deposition to the book “Take the Witness: The Experts Speak on Cross Examination” published by Juris Net LLC, and was the lawyer featured in the matrimonial chapter in the book “Lawyers at Work” published by Apress. She was selected for Crain’s New York Business 40 Under 40.

She has served as a legal consultant to Salomon Smith Barney on “Women in Transition”, a nationwide educational program offering financial advice to women involved in divorce or widowhood. Jacalyn was the Quote of the Day for the New York Times published on September 15, 2007 – “No one cares more about the things you do than the person that used to be married to you” on the rising use of electronic evidence such as email in divorce proceedings. Jacalyn was recently a featured lecturer for the New York State Society of CPAs, Entertainment, Arts and Sports Committee, for their seminar entitled, “How to Protect Your Client’s ASSets and Your Own”.

Among her clientele are celebrities and individuals of high net worth, who rely upon her discretion and creativity to resolve complicated problems efficiently while respecting their privacy and that of their families. She is a fierce advocate, especially when the best interests of a child are at stake. Jacalyn earned her BA from the University of Wisconsin at Madison in 1974, studied at the University of London and received her law degree from Brooklyn Law School in 1977. Jacalyn has been a member of the bar in New York State and U.S. District Court, Southern and Eastern Districts of New York since 1978.