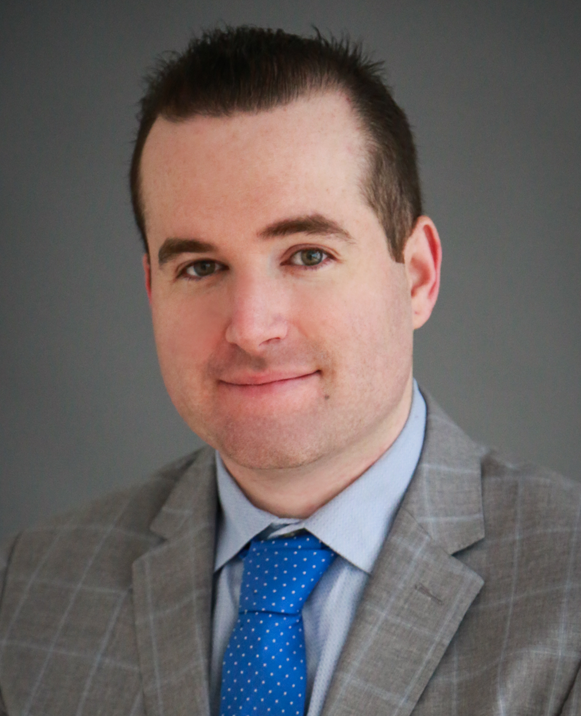 Prior to joining the Law Office of Jacalyn F. Barnett, P.C., Jason was an associate with a Long Island based firm, where in addition to matrimonial and family law, he represented clients in matters involving trusts and estates, real estate transactions, contractual disputes and other litigated matters.